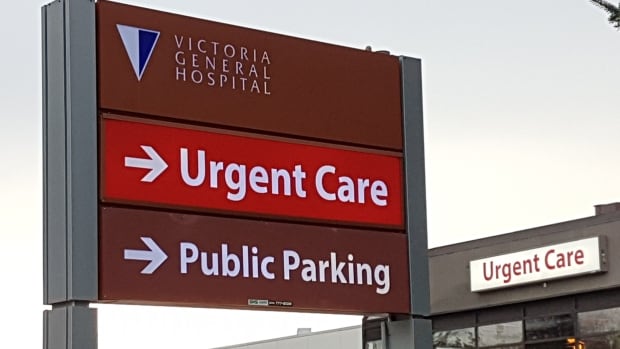 Police have found a woman who went missing after she was released on a day pass from Victoria General Hospital.

Cassidy Sylvester, 35, had been admitted involuntarily to the hospital more than a month ago because she was in a mental health crisis, her mother told CBC News.

She was released on a day pass on Tuesday to view an apartment, but didn’t return. On Friday, police announced she had been located safe.