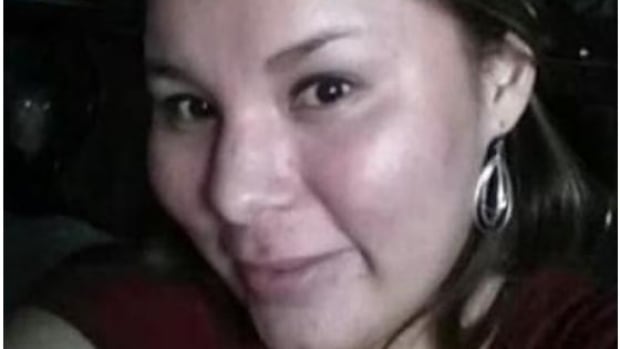 The Manitoba First Nations Police Service is asking for help finding a missing woman who hasn’t been heard from since the beginning of October.

Marissa Benn, 33, of Canupawakpa First Nation, was reported missing by her grandmother, who hasn’t seen or spoken to her since Oct. 2. She also was not at her home when police attended there numerous times.

Benn is five feet, seven inches tall, about 145 pounds, with long, dark-brown hair and brown eyes. Police say there is a possibility she is on Sioux Valley First Nation.

Anyone with information about her whereabouts is asked to call the Canupawakpa detachment at 204-857-2218.

Canupawakpa First Nation is located in southwestern Manitoba along Highway 83, south of Virden.