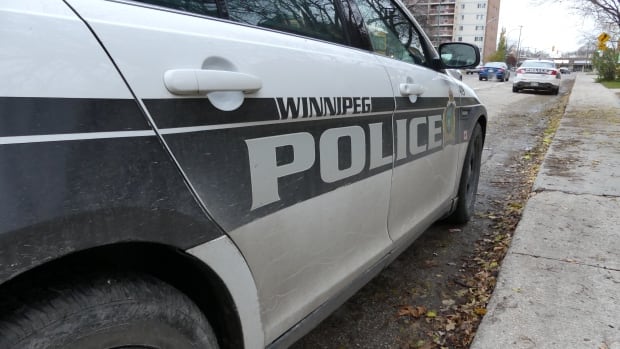 A woman is facing fraud, forgery, theft, and weapons charges after several people in Winnipeg reported having identification and financial documents stolen over the last year and a half.

Police say several victims came forward between August 2018 and December 2019, telling police they had documents stolen during break-ins to residences and vehicles.

A 45-year-old woman was identified as a suspect by the Winnipeg police’s financial crimes unit, and a search warrant was executed at her residence in the Minto neighbourhood on Wednesday.

During the course of searching her residence, police seized several items including: