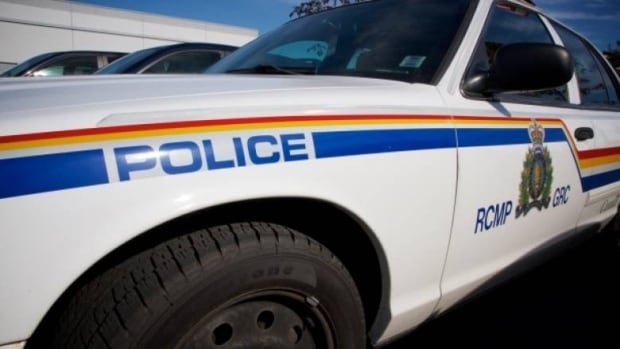 A 25-year-old woman faces arson charges after a house fire in the early hours of Monday morning on a Manitoba First Nation.

Smoke was coming out of the windows of the home in Brokenhead Ojibway Nation when RCMP arrived shortly after midnight on Monday.

The homeowner, a 52-year-old man, had escaped safely, RCMP said in a news release Tuesday.

Police believe the fire was set deliberately. It caused extensive damage to the inside of the house before it was extinguished, the news release said.

A 25-year-old woman from Brokenhead Ojibway Nation was arrested at the scene. She’s been charged with arson — disregard human life.

She’s scheduled to appear in court in Winnipeg on Tuesday.

Selkirk RCMP and Manitoba’s Office of the Fire Commissioner are investigating.

Brokenhead Ojibway Nation is about 65 kilometres northeast of Winnipeg.