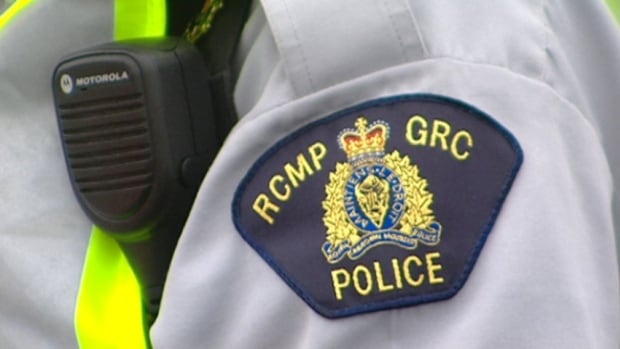 A 45-year-old man is dead after being struck by a driver on Wasagamack First Nation who police believe was drunk at the time and who didn’t remain at the scene.

Island Lake RCMP were called just before midnight on Thursday about an unresponsive man who was found outside in Wasagamack.

The First Nation is located on the western shore of Island Lake, about 600 kilometres northeast of Winnipeg.

The man was taken to a nursing station where he was pronounced dead.

A police investigation determined that the man had been struck by a vehicle. Police later arrested a 39-year-old woman for impaired driving causing death.