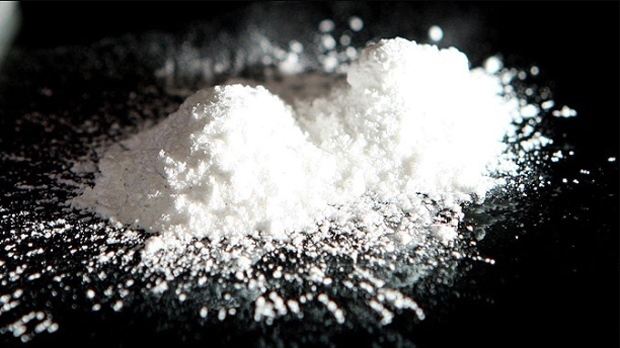 WINNIPEG — A 22-year-old Winnipeg woman has been found guilty of conspiracy to distribute cocaine as a result of a federal jury trial in Rapid City, South Dakota, on August 21, 2020.

Bethlehem Shah was first indicted by a federal grand jury on August 14, 2018 after she allegedly travelled to North Dakota to pick up cocaine.

On August 1, a co-conspirator in South Dakota was found to have 40 kilograms of cocaine during a traffic stop.

Through a series of consensually recorded phone calls to Shah by the co-conspirator and law enforcement, Shah then travelled to Spearfish, N.D. believing she would pick up the cocaine and transport it across the border into Canada. Shah was arrested instead.

The charges carry a minimum of at least ten years and not more than life imprisonment and/or a $10,000,000 fine, at least five years up to life supervised release, a $100 assessment to the Federal Crime Victims Fund and restitution.

“I want to congratulate the South Dakota Highway Patrol, the DEA, and the entire UNET team for this significant interdiction, investigation, and conviction,” said U.S. Attorney Parsons in a press release. “As drug trafficking networks continue to become more brazen and sophisticated, all of our law enforcement agencies are joining together to meet the challenge.”

The case was investigated by the Drug Enforcement Agency, the South Dakota Highway Patrol and the local Unified Narcotics Enforcement Team.

A presentence investigation was ordered and a sentencing date is pending. Shah was remanded to the custody of the U.S. Marshals Service.