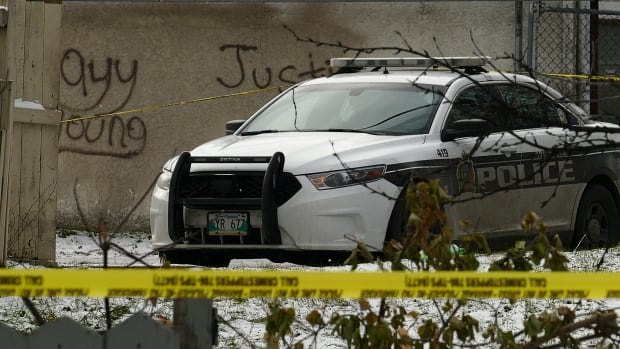 The surge of violence in Winnipeg was a main topic of conversation during a phone conversation between Mayor Brian Bowman and Prime Minister Justin Trudeau on Thursday night.

Bowman posted a tweet shortly after the talk, saying Trudeau called and the mayor appreciated the opportunity to discuss public safety and the need for all levels of government to work together.

The mayor also stressed the need for the timely implementation of the national illicit drug task force recommendations, a spokesperson from Bowman’s office said.

“In addition, the mayor will be following up with Minister Bill Blair to discuss other public safety measures,” an email from the spokesperson said. Blair is a former Toronto police chief and currently Canada’s minister of border security and organized crime reduction.

Earlier in the week, Bowman said it was time for him, Trudeau and Manitoba Premier Brian Pallister to meet face-to-face-to-face.

An in-person summit “is absolutely warranted to ensure we are as aligned as possible, to co-ordinate our resources in ways that will make a meaningful difference in the short and long term in our community,” Bowman said at the time.

“The victims and their families don’t care what level of government is going to help. Something has got to change, and change is difficult, but that means we need to scrutinize how we allocate our resources.”

Bowman said during the call Thursday the two leaders “committed to meeting in person as soon as our schedules can accommodate.”

In response to Bowman’s tweet, Trudeau posted one himself, saying “keeping our communities safe is our top priority” and promising to work together “to reduce violence in Winnipeg and across Canada.”

Trudeau has a meeting on Friday with the Manitoba premier, who is in Ottawa.

Pallister — the first of the western provincial leaders to meet with Trudeau since the Oct. 21 federal election — said on Tuesday the topic of violence in Winnipeg would definitely “be on the agenda.”

Winnipeg is in the middle of an unprecedented rash of violence, with 40 homicides so far this year, just two away from establishing a new record.