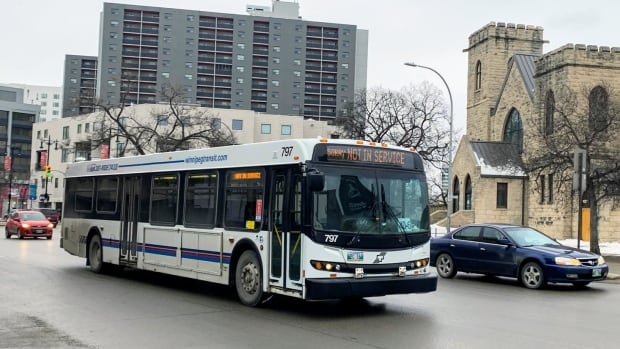 The City of Winnipeg is asking the public to weigh in on whether it should create designated priority seating areas on conventional buses.

The city is doing a review of its transit system and is specifically looking at the needs of riders with disabilities, the city said in a release Tuesday.

It’s launched an online survey and discussion forum to get the public’s opinions. It takes 10 minutes to complete and will be available until Sept. 15.

Accessible spaces (seats at the front of the bus where the benches flip up) on transit buses are limited, the city said, and are offered on a first come, first served basis.

That system doesn’t line up with the Accessibility For Manitobans Act transportation standard, the city noted.

Winnipeg Transit also has high volumes of riders at different points in the day, which leads to crowded buses and “pass ups” where riders waiting to get on are passed by because the bus is too full.