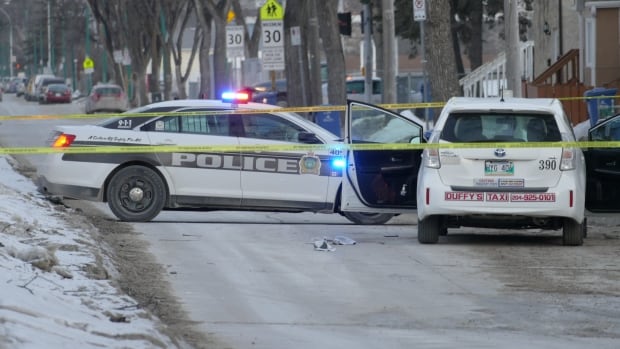 A Winnipeg cab driver whose distress signal was activated was taken to hospital in critical condition on Thursday morning but died.

Officers responded to the signal at about 5:25 a.m. and found the taxi and driver, who had been seriously assaulted, on Burrows Avenue between McGregor and Andrews streets.

Burrows Avenue was closed to traffic in both directions between McGregor and Andrews streets, where the cab was located.