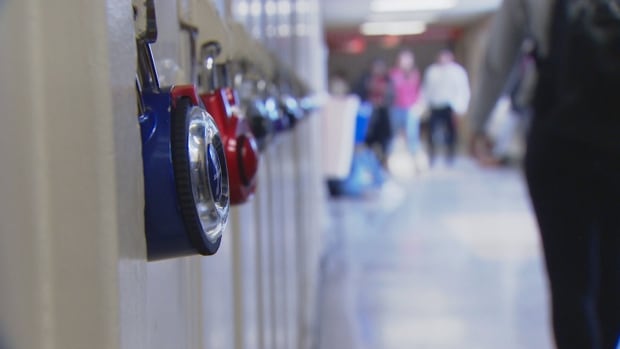 Administrators of Winnipeg’s largest school division have changed their minds on whether to permit teachers to work from home during the period when classes are suspended due to COVID-19.

The Winnipeg School Division announced Thursday that the majority of the 6,000 educators and staff in the division can work from home from March 23 until April 13.

“There will be staff in the Winnipeg School Division that are critical to the ongoing operations of the organization that will have to report to work — those aren’t teachers,” said Chris Broughton, chair of the WSD board of trustees.

He said teaching and non-teaching staff will continue their normal duties remotely and are working on plans that will hopefully allow them to deliver education services to students.

The division changed its tune following calls from teachers who wanted the freedom to stay home during the extended break, which was announced late last week by the provincial government.

Michelle Wolfe, president of the Winnipeg Teachers’ Association, said Wednesday the Manitoba government had left it up to divisions to decide whether teachers should go into work.

She said WSD teachers were growing frustrated because they were being forced through “quite a few hoops” to get approval to work from home.

Teachers’ requests to work remotely were to be decided on a case-by-case basis, but Wolfe said many believed they should be all given the right to work from home due to the benefits of social distancing and other recommendations from provincial health experts.

Prior to the change, WSD teachers were expected to go in next week and the week after spring break, despite classes being suspended. Frontier School Division announced earlier this week its teachers could work from home during the break.

“We’re very much working to have our plan reflect that of other school divisions,” said Broughton.

He said he recognizes these are stressful times for teachers.

“Our goal is to have plans in place to minimize those anxieties and those fears so that our staff and our students can focus on their health and well-being, learning and having a positive experience over the coming weeks.”