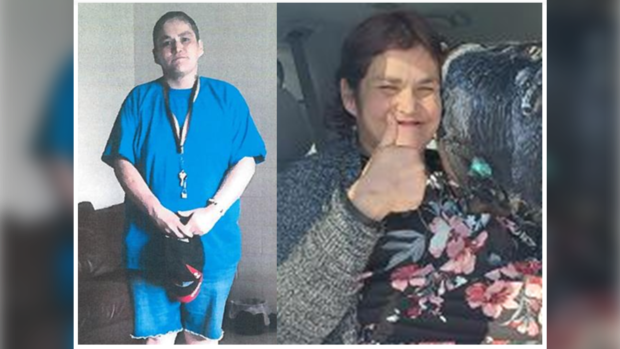 WINNIPEG — Winnipeg police are investigating a suspicious death after a woman who went missing earlier in July was found dead.

Previously, police were searching for Danielle Diane Harper, 35. She was last seen on July 12 in the 800 block of Main Street.

Harper was found dead at a home in the 700 block of Manitoba Avenue on July 23. Police said her death is considered suspicious in nature.

Investigators are trying to determine Harper’s whereabouts in the days before her death, and want to talk to anyone who may have had contact with her during the weekend of July 11 and beyond.

The homicide unit is investigating. Anyone with information is asked to contact 204-986-6508 or Crime Stoppers.