WINNIPEG — The Winnipeg Police Service is asking for the public’s help to find a missing child and his father.

Andrew McKay Jr., 4, and his father, Andrew McKay Sr., were last seen together in the North End on Tuesday. Winnipeg police said they are concerned for their well-being.

McKay Jr. has a shaved head and was wearing a red shirt and black pants, according to police.

McKay Sr., 38, is around five foot 10 and weighs approximately 190 pounds. Police did not have a clothing description available.

The pair is believed to be travelling in a black 2010 Chrysler Town & Country van with a Manitoba licence plate “HTA 391.” Police released a photo of a van similar to the one the pair may be travelling in. 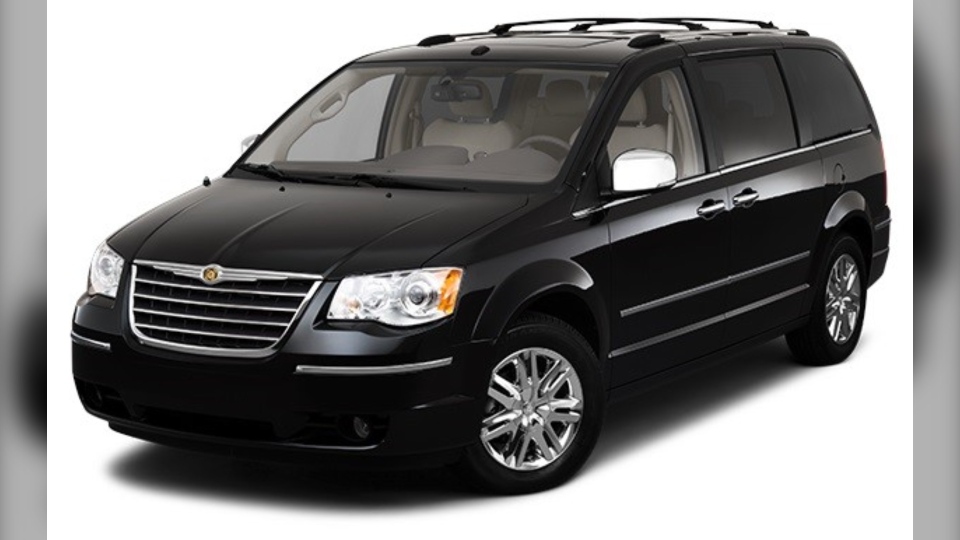 Anyone with information is asked to call the Winnipeg Police’s Missing Persons Unit at 204-986-6250.