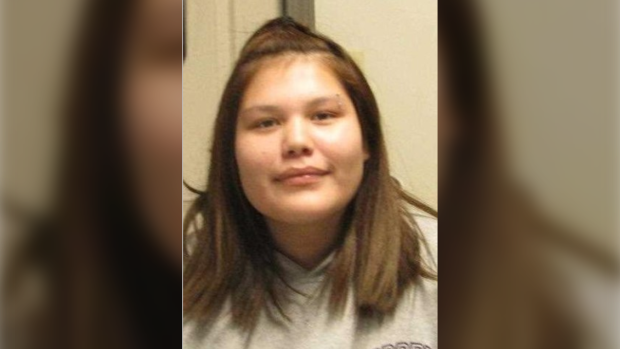 WINNIPEG — Winnipeg police are asking for the public’s help to find a missing teenager.

Police said 16-year-old Ariah Brass was last seen in the East Kildonan area in Winnipeg. She is described as 160 pounds, standing about five-foot-four, with a medium build, brown hair and brown eyes.

Police said they are concerned for her wellbeing and is asking anyone with information about her whereabouts to contact the Winnipeg Police Service Missing Persons Unit at 204-986-6250 or Crimestoppers.