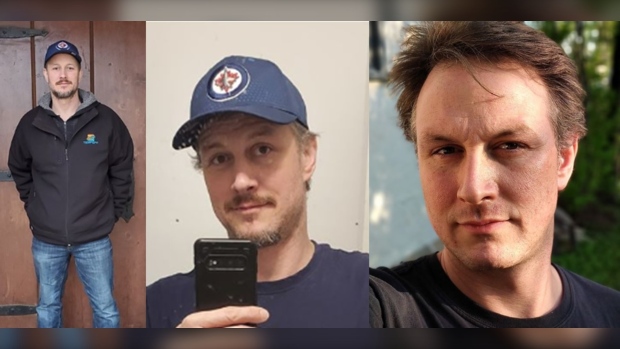 WINNIPEG — Winnipeg police are asking for the public’s help in finding a suspect in a domestic homicide.

Police said on April 11, officers began investigating the death of 34-year-old Julie Racette. She had been taken to hospital from a home in the 500 block of Ottawa Avenue earlier in the day.

Police said over the course of the following week, an investigation, which included a post-mortem examination, determined she had been the victim of a homicide.

On Monday, police got a Canada-wide warrant for the arrest of 42-year-old Wayne Leslie Melnychuk of Winnipeg for manslaughter. The charge has not been proven in court.

Police said Melnychuk is currently listed as a missing person. He is described as five foot seven with a medium build, brown hair and brown eyes.

Police warn the public not to approach Melnychuk. Anyone with information on his location is asked to call 911.