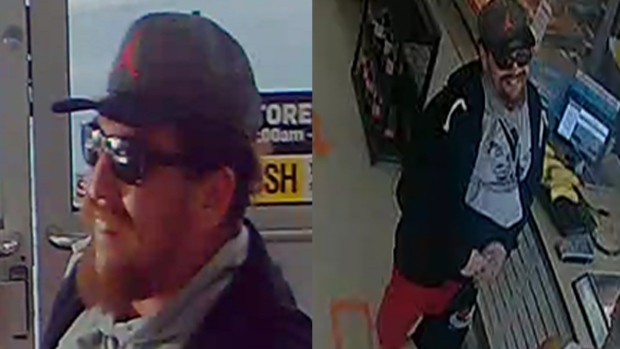 WINNIPEG — Winnipeg police are asking for the public’s help in identifying a person of interest in a weekend shooting that left one man in hospital.

The shooting happened on Saturday morning in the 600 block of Ellice Avenue. Officers were called to the area around 8 a.m. where they found a man in his 50s who had been shot.

He was taken to hospital in critical condition, but was later upgraded to stable.

Saturday’s investigation closed a stretch of Ellice Avenue and Maryland Street for most of the morning.

On Monday, police released images of a person of interest related to the shooting.

Police did not provide information on how this person is connected to the incident, but asked anyone with information that may help investigators identify the man to call 204-986-6219 or Crime Stoppers at 204-786-8477.