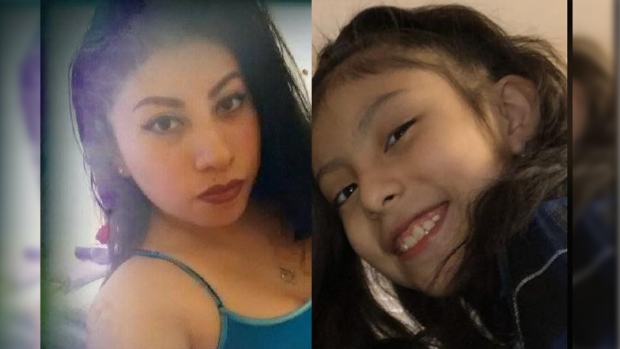 WINNIPEG — Winnipeg police are asking for the public’s help to find a mother and her 10-year-old daughter who haven’t been seen for almost two weeks.

Flor de Girasol is described as five-foot-ten and weighs about 110 pounds. She has long black hair.

Police say they are concerned for their wellbeing. Anyone with information on their whereabouts is asked to call the Winnipeg Police Service Missing Persons Unit at (204) 986-6250.