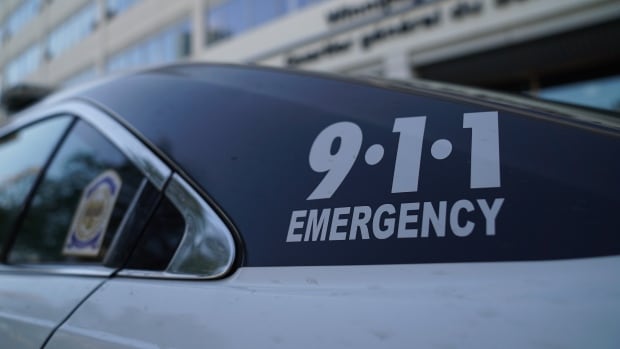 A Winnipeg police officer is charged with fraud after an investigation by Manitoba’s police watchdog.

The Winnipeg Police Service notified the Independent Investigation Unit of Manitoba in February that Manulife Financial made allegations of fraud against Const. Elmer Hanson, who is on long-term disability, the IIU said in a news release issued Friday.

Manulife accused Hanson of operating a private business but not disclosing it as required for his long-term disability benefits.

The IIU, which looks into cases of all police officers involved in serious incidents or accused of contraventions of federal or provincial law in the province, determined it was in the public interest to investigate.

Zane Tessler, the civilian director of the IIU, determined there are reasonable grounds to believe a criminal offence occurred, and Hanson was charged with fraud over $5,000.

He will appear in provincial court in Winnipeg on July 22.