WINNIPEG — The Winnipeg Police Service is asking for the public’s help to find a person of interest in an investigation into a recent stabbing.

The stabbing occurred on August 6 in the 100 block of Keewatin Street. According to police, a man was stabbed while sitting outside of a hotel, and a suspect fled the scene.

The man was taken to hospital in critical condition but was later upgraded to serious condition.

On Tuesday, Winnipeg police released surveillance photos showing a man investigators want to speak with. One photo shows the man riding on a city bus, while another shows a close up of a tattoo. 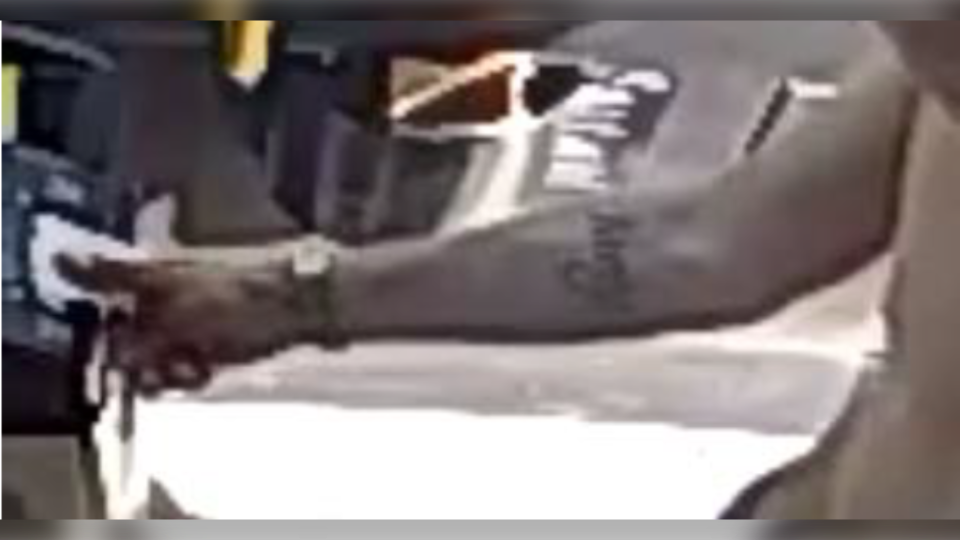