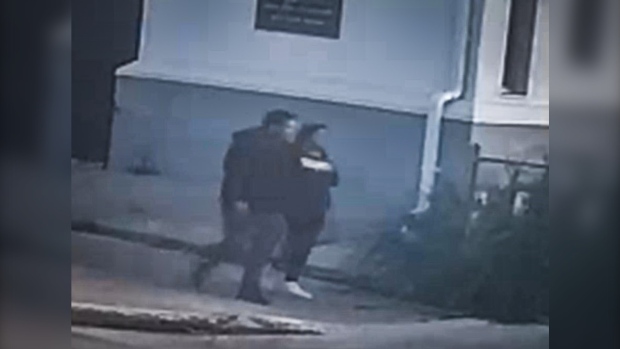 WINNIPEG — Winnipeg police officers are asking the public for help in identifying two persons of interest after an elderly woman was attacked twice by the same people on Aug. 7.

When police responded to the assaults in the 200 block of Pacific Avenue, they found a 76-year-old woman lying on the ground with serious injuries.

Police determined that two suspects attacked the victim, who was walking in the area. Officers allege a short time later, the same suspects assaulted the victim again while she was lying on the ground with injuries from the first attack.

The woman was left suffering on the ground for two-and-a-half hours before someone called for help.

Police are now looking for information about a man and a woman who were seen in the area at the time of the assaults, which took place between 5:10 a.m. and 7:40 a.m.