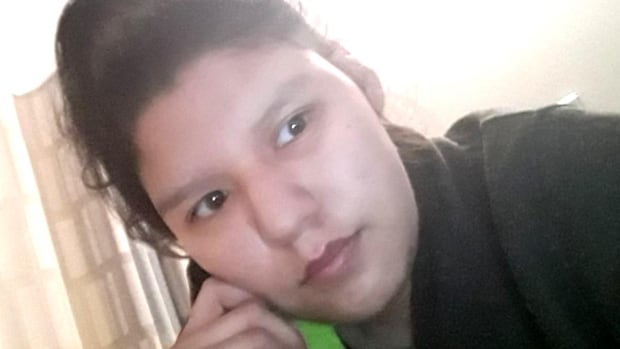 A missing 21-year-old woman hasn’t been seen since the end of March, Winnipeg police say.

Owen is five feet, four inches, with a slim build and long black hair. She was last seen wearing a black jacket, a grey hoodie with a logo on it and dark jeans.

Anyone with information about her whereabouts is asked to call the missing persons unit at 204-986-6250.