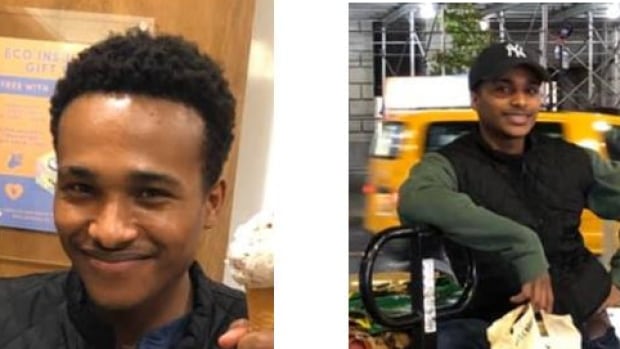 A missing 24-year-old man hasn’t been heard from since Thursday and police are asking the public for help finding him.

He may have gone to the Interlake area in the rural municipality of Woodlands, police said.

Police are concerned for Rahama’s well-being and ask anyone with information to call the missing persons unit at 204-986-6250.