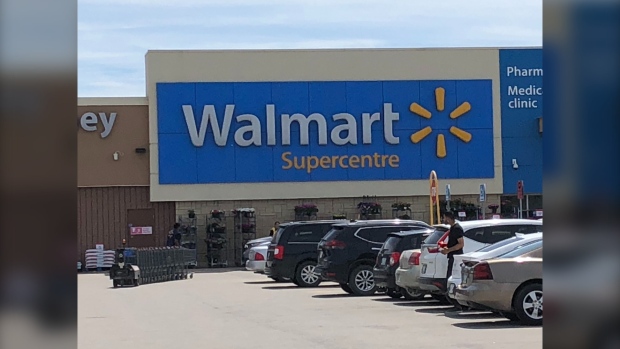 WINNIPEG — Winnipeg police are investigating three ‘suspicious’ fires that took place at a trio of Walmarts on Thursday evening,

The first fire took place at a store in the 1000 block of Empress Street just after 6 p.m.

The City of Winnipeg noted that handheld extinguishers were used to help take down this fire.

Then a little over an hour later, around 7:20 p.m., crews went to a fire at a Walmart in the 1500 block of Regent Avenue. Crews once again used handheld extinguishers to make sure the fire was completely out.

The final fire took place around 8:50 p.m. at a store in the 2300 block of McPhillips Street. The fire was already out once crews arrived.

The city said these fires are considered suspicious.