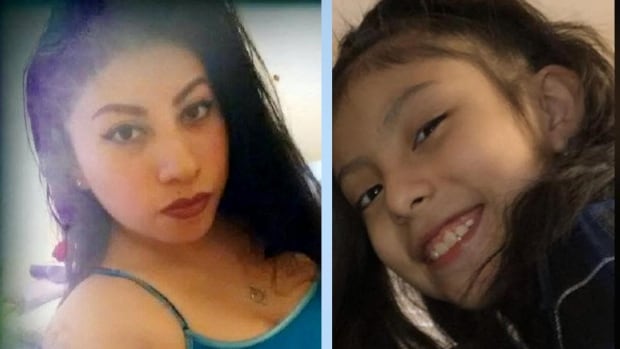 Winnipeg police are asking for the public’s help to find a Winnipeg woman and her 10-year-old daughter, last seen earlier this month.

Police are concerned about their well-being, the release said.

Police ask anyone with information about their whereabouts to contact the Winnipeg Police Service Missing Persons Unit at 204-986-6250.