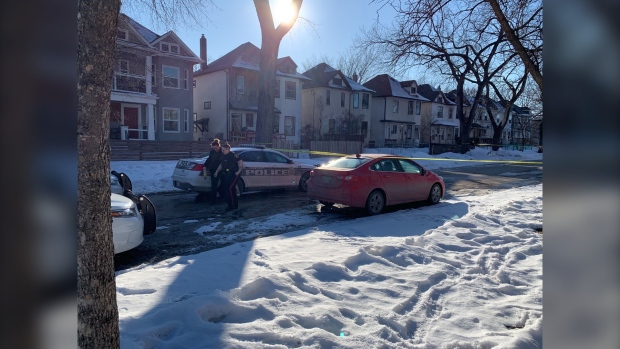 WINNIPEG — A Winnipeg man has been arrested on a Canada-wide warrant after a fatal shooting in a North End home one week ago.

Winnipeg police said 28-year-old Christian James Bruce was arrested at a home in the St. John’s neighbourhood on Sunday evening.

The charges against Bruce have not been tested in court. He has been detained in custody.

The arrest comes after the shooting death of Vincent Scott Ross, 24.

Ross was found suffering from a gunshot wound in a house in the 500 block of College Avenue on March 16. He was taken to hospital in critical condition where he died of his injuries.

Police said they believe there was a dispute at the house on College Avenue which led to Ross being shot.