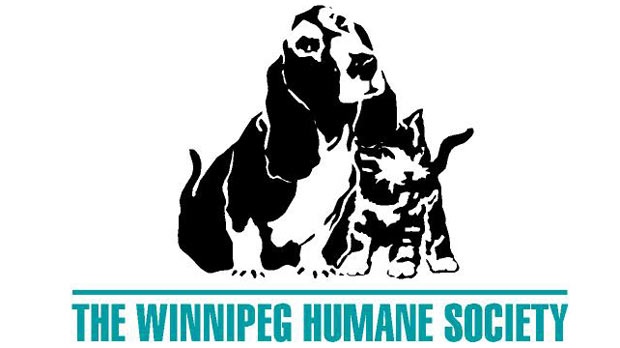 WINNIPEG — The Winnipeg Humane Society has made changes to its operations as a result of the COVID-19 outbreak.

The organization announced Tuesday that all of its current scheduled behaviour classes have been cancelled, with participants being contacted about the changes.

They have also announced plans to postpone their Used Book and DVD sale to the fall, with tentative dates of September 12 and 13. The organization is asking the public to avoid dropping off items for the sale until further notice.

The measures announced Tuesday follow changes on Monday, which include asking the public to only visit the adoption department if you are actively looking to adopt an animal. The organization has cancelled its Spring Break Kid Camp, and has cancelled all other education programming, tours and birthday parties. Re-scheduling for the events will begin April 16.

The organization also announced Monday it will cancel elective animal surgeries at the clinic, with the exception of cat neuters. They will also suspend SNAP, a low-cost spay and neuter program, for 30 days.

The Winnipeg Humane Society has set up a donation bin outside the front door of its shelter, where residents can still donate pet food, treats and bedding.

The society is also asking for volunteers to help foster animals in case the situation calls for it. Information on becoming a volunteer can be found on the Winnipeg Humane Society website.