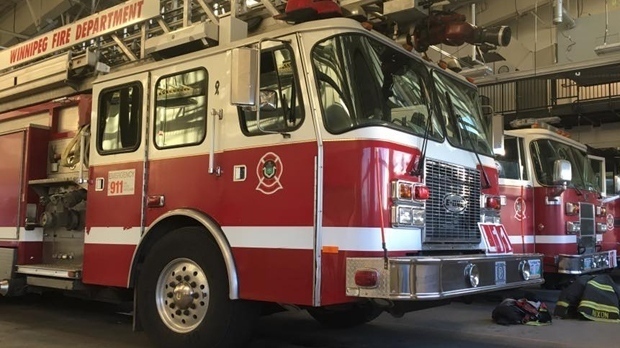 WINNIPEG — The Winnipeg Fire Paramedic Service battled a fire Monday evening at a two-storey home in the city’s North End that has gone up in flames two times before.

Crews were called around 7:06 p.m. to the 500 block of Burrows Avenue for reports of a fire in an empty home.

The city said when crews arrived they found smoke coming from the home and started to attack the flames from inside the structure.

The fire was declared under control at 7:54 p.m.

Crews searched the home and no one was found. No one was hurt.

The cause of the fire is under investigation. Damage estimates are not available, but the city said the home has had fire damage before from incidents in January 2019 and June 2020.