WINNIPEG — Two groups of students from a Winnipeg high school are among the finalists in a national cybersecurity competition that wrapped up this week.

Team CA Prime and Team DDR1, both comprised of students from Sisler High School, were among the 10 finalists for ICTC’s CyberTitan contest, which pits teams of Canadian high school students in a competition to diagnose security risks to a network.

“What it involves is just doing network security and system administration tasks, a simulated production environment,” said Devlin Neil-McSwain, a grade 12 student who is the captain of CA Prime. “So basically what we’re doing is, we’re going into a fully-fledged, all connected network that has been created for us. And we’re going through, and we are doing things like vulnerability scanning. We’re doing patching updates. We’re basically securing the system, as well as doing some forensics on things that may have already been set up previously on the computers.”

“It’s been really fun,” said Ronah Rafal, a grade 11 student who is the captain of Team DDR1. “And it’s a lot of learning that has happened along the way. It’s been quite a journey to get here. (I’ve) been competing in this competition since Grade 8 and now I’m in Grade 11. And finally made it to nationals and representing my school at the national level.” 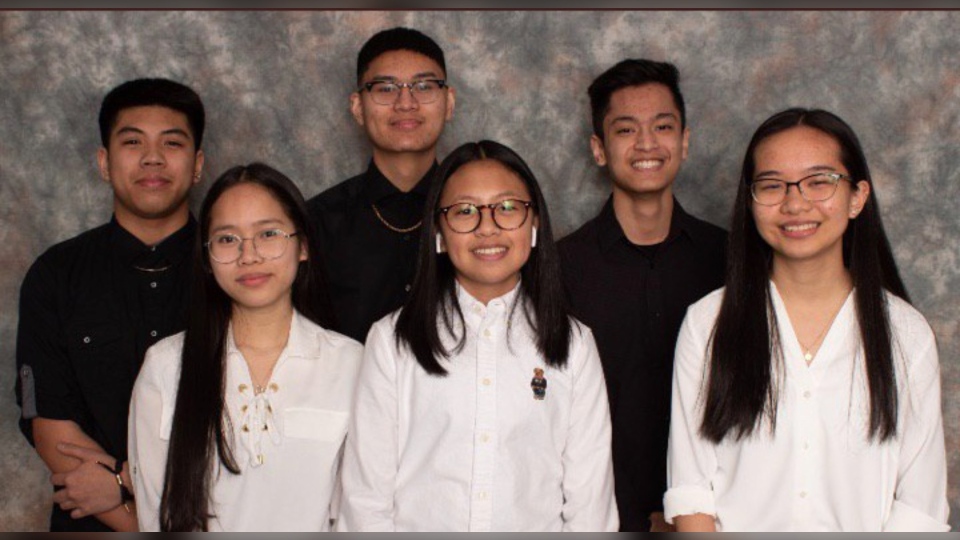 (Team DDR1, consisting of Sisler High School students, made it to the finals of the CyberTitan competition. The team is pictured in a submitted photo).

This year, teams were presented with a scenario where they had to provide cybersecurity for a hedge fund company.

The competition normally sees the top teams head to Ottawa to compete. However, due to the COVID-19 pandemic, CyberTitan has gone completely digital.

“It’s definitely a change from the in-person experience when you’re with your whole team,” said Rafal. “You just do it from your house, you connect using your computer, and you connect to a desktop all the way in Ottawa. And it’s just, even though you’re not with your team, it’s still a fun experience because you’re on a voice chat with your team. So it’s just like they’re here with you, even though they are quarantined and at their own homes.”

“I think the main difficulties that we’ve had is just being separate from each other,” said Neil-McSwain. “You kind of lose that team synergy that you get when you’re all in the same room. So we’ve had to deal with it. I think we’ve gotten pretty good at, you know, doing all that stuff remotely.”

Both Neil-McSwain and Rafal are proud to have made it to the finals, especially being the only Manitoba school represented among the top 10 teams.

“Having two teams from the same school compete at the nationals really shows how our programs have greatly prepared us for this competition,” said Rafal.

The results of CyberTitan will be revealed on Wednesday.