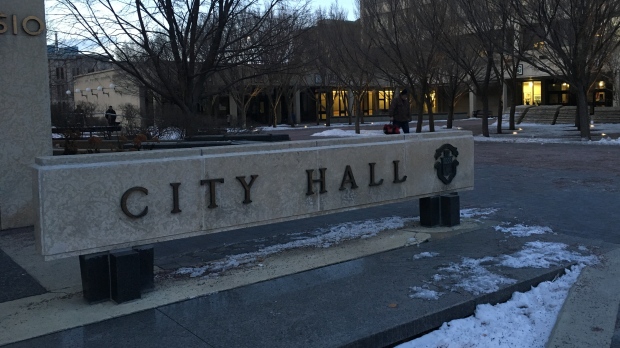 WINNIPEG — The City of Winnipeg announced on Friday that it is yet again expanding its bicycle and active transportation route schedule, and also adding in five new streets.

The announcement was made at a news conference on Friday. The city said it’s making these adjustments in order to help with physical distancing requirements during the COVID-19 pandemic.

“As the global pandemic continues to have an effect on our residents, I’m pleased to see an expansion of active transportation routes that can better facilitate physical distancing,” said Bowman in a statement.

“With ever-evolving circumstances related to COVID-19, the City is once again demonstrating its willingness and ability to innovate.”

The following four streets will be designated as bicycle/active transportation routes until Friday, May 29:

Coun. Matt Allard said at the news conference said he recently cycled with his daughter to Lyndale Drive.

“We went from one end of the bicycle route to the other and probably saw about 100 people benefitting from that on our short bike ride there,” he said.

The following five streets will now be designated routes between May 5 and May 29:

The city noted that on these designated routes, vehicle traffic will be confined to one block through the area from 8 a.m. to 8 p.m. It also said it will re-evaluate at the end of May to decide if another extension is necessary.

Signs have been placed at all approach roads to tell drivers they are entering a bicycle/active transportation route.

The city highlights the fact that these roads aren’t closed, and reminds people to use caution and follow the rules of the road.

Jay Shaw, assistant manager of the city’s operation centre, said people should still try to stay close to home despite the expansion of the routes. He also reminded people to take precautions and listen to the advice of professionals.