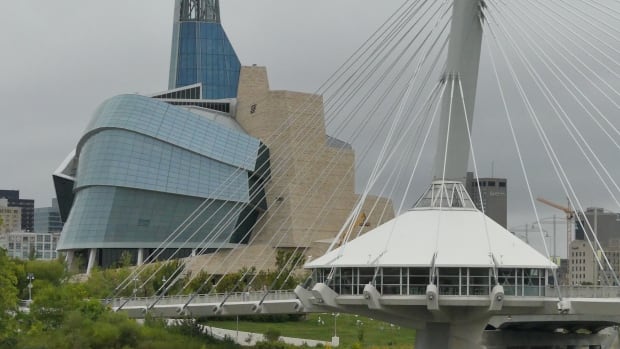 A third restaurateur on the Esplanade Riel is calling it quits, saying it was too challenging to make money from the business.

Mon Amis Louis, a Wow Hospitality restaurant, took over the space on the bridge in 2015. It previously had two other occupants, Chez Sophie and Salisbury House; the pedestrian bridge opened in 2003.

Doug Stephen, president of Wow Hospitality, said it was too challenging to break even with the business, especially when the company had to pay the city operating costs in the winter, while the restaurant was closed.

“It certainly was bittersweet and emotional, because it’s been an ongoing frustration both for us and for the city over the last four years,” he said.

It might be time for Winnipeg to give up on the idea of running a restaurant that people can’t drive to, said Jino Distasio, director of the Institute of Urban Studies at the University of Winnipeg.

“You can’t find a more perfect unique location in this city, and perhaps in Canada, where a wonderful commercial opportunity sits over a waterway and we can’t make it work.”

It might be a good space for a cultural entity or a microspace for entrepreneurs, he said.

Mon Amis Louis hands over the keys to the city on Friday.