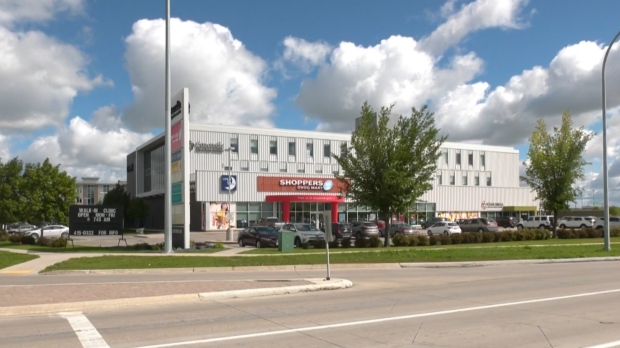 WINNIPEG — A Winnipeg-based medical testing facility is getting federal and provincial dollars to become a personal protective equipment (PPE) testing centre for provinces across Canada.

The Orthopedic Innovation Centre (OIC), located across from the Concordia Hospital, will be receiving $400,000 in funding from the Governments of Canada and Manitoba to test N-95 masks and PPE.

The centre provides medical research and testing both locally and internationally.

“More than ever, we need to protect our supply chain and make sure that we can provide the right amount of PPE with the right quality of PPE,” Canada’s Economic Development Minister Melanie Joly said in a video press conference on Thursday.

She said though Canada is producing more N-95 masks, along with other personal protective equipment, the federal government found a weak link in the supply chain – testing.

Joly said all PPE must be tested in the US, a process that takes 12 weeks. She said by setting up the testing centre at the OIC, testing will only take two weeks.

Joly, who was joined by Reg Helwer, the Minister of Central Services for Manitoba, said Canada and Manitoba will be investing $200,000 each.

Martin Petrak, the president and CEO of OIC, said the new testing capabilities will allow OIC to help Canadian companies develop and test new PPE products, as well as existing PPE products. He said PPE products purchased by Canadian provinces from outside the country will be able to be tested as well.

The funding is dedicated initially to testing for N-95 respirator masks.

Petrak said the OIC will also be investing a further $400,000 to the testing centre. He said they will have a lab up and running in two to four weeks.