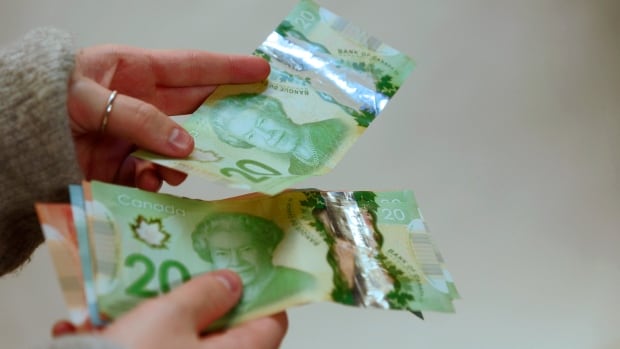 The Manitoba government is keeping a tight leash on spending and delaying some promised tax cuts as it prepares for the economic effects of a stock-market plunge and COVID-19.

The Progressive Conservative budget released Thursday follows through on some tax-cut promises from the election campaign last year, when the Tories won their second-straight mandate.

Here are some of the highlights:

Drivers: Vehicle registration fees are to be cut by 10 per cent July 1.

Families with estates: Probate fees are to be eliminated July 1.

Taxpayers: Fees for preparing personal income tax returns are not to be subject to the provincial sales tax as of Oct. 1.

Flood prevention: The province plans to double the money available for emergency expenditures to $100 million.

Homeowners: An election promise to remove the sales tax from home insurance is not to happen this year.

Salon customers: Another election promise to remove the sales tax from haircuts over $50 and from many salon services is also to be delayed.

Smokers: Tax on a carton of cigarettes is to rise by $1 on July 1.

Some working parents: The government plans to remove the maximum daily fee at a small number of daycare centres that use a development tax credit.