WINNIPEG — A project in the Norway House Cree Nation is starting to bear fruit. Or vegetables in this case.

One year ago, the northern Manitoba First Nation began a hydroponic garden project, Life Water Gardens, that would see residents of the community grow vegetables

Last week, the project celebrated a milestone, selling its vegetables in the community’s local grocery store. 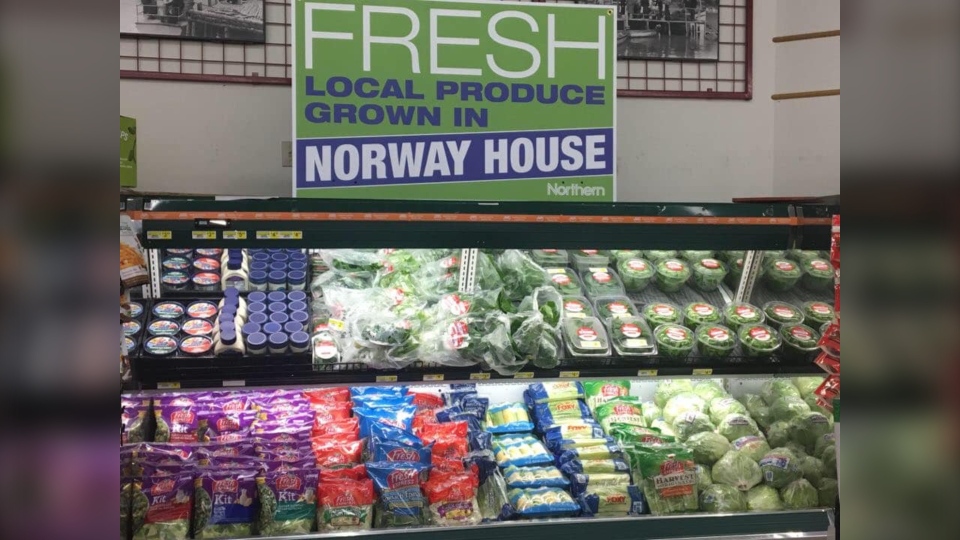 “In order to be able to get to that stage and have them sitting in local grocery stores, it’s huge, it’s a big accomplishment,” said Norway House Chief Larson Anderson in a phone conversation earlier this week.

Anderson said the program was an initiative between the First Nation, the province, and BDO.

“We started exploring the potential and the idea, and I guess from there, interest grew,” he said.

Anderson said there were some “growing pains” when the project started, as they taught people how to run the hydroponic garden. He said the province assisted by bringing a technician to help train the staff in running the operation, and help with issues that arose.

“It’s been a really steep learning curve for our two members that are running the operation, but overall, it’s been very well,” he said.

The garden grows romaine lettuce, kale, and other vegetables. Anderson said they started by giving away vegetables to families in the community.

“In the long-term, we would like to add more units, because we think that there’s a high potential of growth in that type of setup,” he said. “We have a population of almost 7,000 people, so I think there’s going to be enough of a market in the next little while to be able to expand even more.” 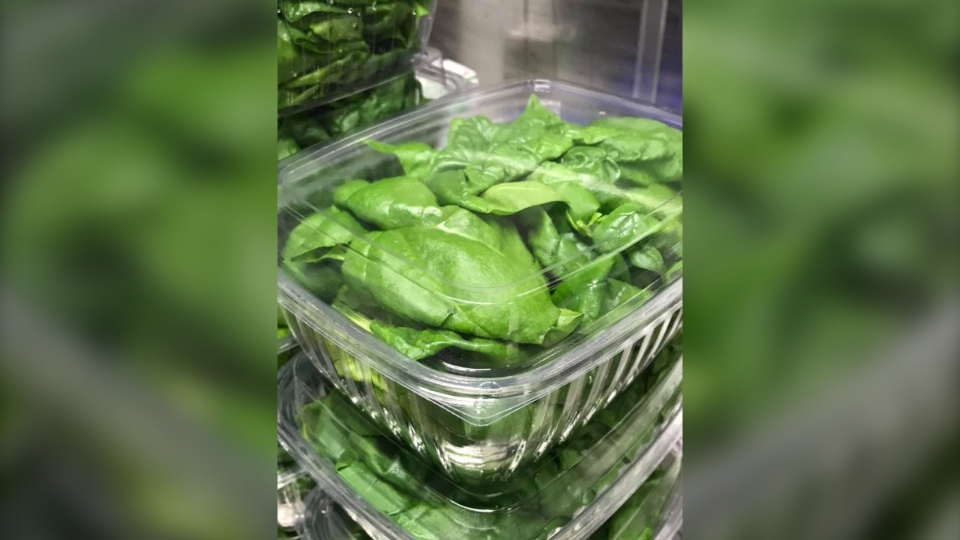 Norway House Cree Nation is located over 800 kilometres north of Winnipeg. Anderson said one of the goals of the project when it started was to help give residents access to fresh vegetables grown locally and affordable food.

“When it’s grown here, it’s fresh here,” he said. “It’s from the garden to the store, so to speak. The product, the vegetables, are sitting on the shelf from the time they’re harvested to the time they’re sold, as opposed to waiting for a truck to bring it into our community, which sometimes could take a week or so, from harvest to the shelves here.”

“By having it grown here, then the shelf life is much longer, and you get even fresher product.”