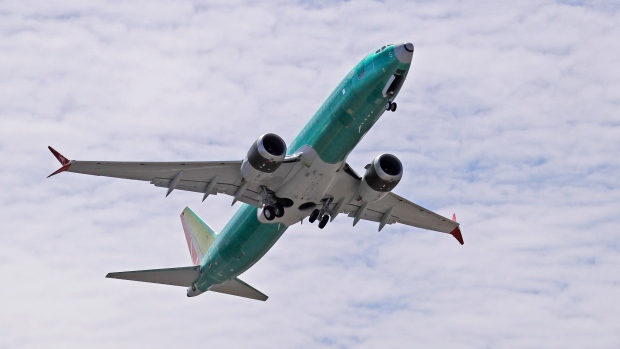 Any Manitobans looking to beat the cold this fall and winter might have a bit of difficulty getting to their desired travel destination.

WestJet announced on Sunday it’s temporarily suspending a number of direct flights from Winnipeg to a number of vacation hot spots between Nov. 4 and Jan. 5.

The airline said the changes are due to safety concerns surrounding the Boeing 737 MAX Aircraft. In March, Canada grounded Boeing 737 MAX 8 and 9 aircrafts following fatal plane crashes in Ethiopia and off the Indonesia coast.

The airline said it is notifying any customers who are impacted by these changes with their rebooked travel options. It says it doesn’t have a specific time for the return of the MAX aircrafts to its fleet.