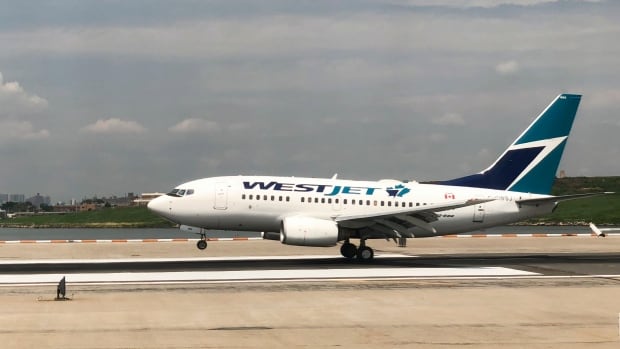 WestJet says it is extending many flight cancellations into early July as it continues to deal with record-low passenger numbers due to COVID-19.

In late April, the Calgary-based carrier said it was cancelling some 18,000 flights between May 5 and June 4.

An announcement from WestJet on Sunday says domestic route suspensions will continue through July 4, and that several domestic seasonal routes also won’t begin until July.

It further says it is extending its temporary transborder and international route suspensions through to June 25.

The airline says customers with travel booked after June 5 through July 4 will be notified of their options.