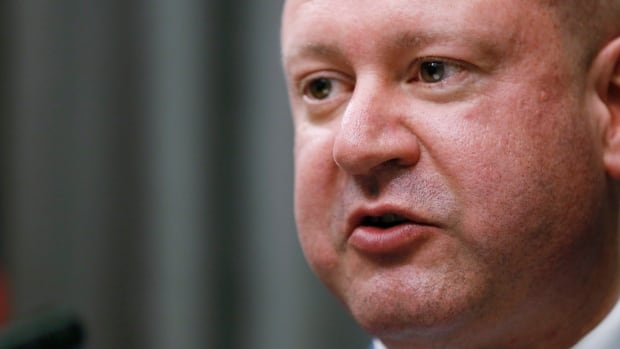 There are eight new cases of COVID-19 in Manitoba, bringing the province’s total to 72.

Health officials made the announcement at a news conference at the Manitoba Legislative Building Sunday morning.

Officials are looking into the new cases to determine where those people got the coronavirus and whether they could have passed it to anyone else.

One of the patients is in an intensive care unit, and another has been admitted to hospital, chief provincial public health officer Dr. Brent Roussin said.

He said said two Manitobans have recovered from the virus so far.

The total number of deaths from the virus reported in Manitoba remains at one: a Winnipeg woman in her 60s, who died Friday after she was admitted to an intensive care unit in critical condition the previous week.

Roussin reiterated that the measures the province has taken under the Public Health Act will come into effect on Monday, including limiting public gatherings to 10 people and requiring retail businesses like grocery stores to make sure people are one to two metres apart.

This new measure bolsters what was previously only a recommendation.

On Saturday, Manitoba saw its biggest jump in COVID-19 cases since the virus was first detected here, as health officials announced 25 new patients had been identified.