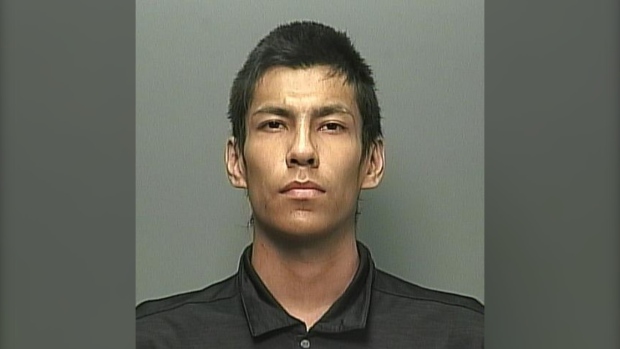 WINNIPEG — Winnipeg police are still seeking the public’s help to find a suspect in a March homicide.

A Canada-wide warrant remains in effect for Dylan James Mousseau of Winnipeg. The 22-year-old is wanted for second-degree murder in the death of Travis Johnson.

The 37-year-old was found unconscious and suffering from significant injuries at a residence in the 500 block of Elgin Avenue on March 10. He was transported to hospital, but he later died.

Mousseau is described as approximately six foot three, weighs approximately 148 pounds, and has a thin build. He is also known to have animal paw tattoos on both hands.

The public is advised to not approach Mousseau if they see him.