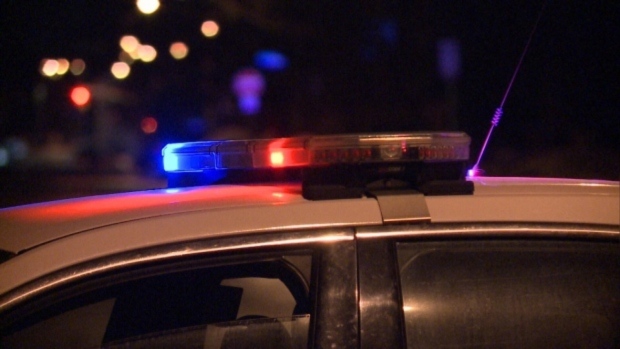 The Independent Investigation Unit (IIU) released details on the charges on Wednesday.

According to the Independent Investigation Unit (IIU), it started to investigate a voyeurism allegation against a Brandon police officer in April 2019.

In a news release, the IIU said it determined “the alleged incident occurred without the knowledge and consent of the victim.”

The watchdog’s civilian director said there are reasonable grounds to believe an offence occurred, and has authorized a voyeurism charge.

The officer was arrested and released with conditions, including no contact with the victim. The officer is set to appear in court on July 7.

The IIU began an investigation into a Manitoba First Nations Police (MFNP) officer in December 2019, and said they determined a victim had intimate images distributed without their knowledge or consent.

The IIU’s civilian director authorized charges against the officer, who is facing two counts of publication of an intimate image without consent.

The officer was arrested and released with conditions, including no communication with the victim.

The officer is scheduled to appear in court on July 15.

The IIU will not be releasing any more information on the cases to protect the identity of both victims.

None of the charges against the officers have been tested in court.