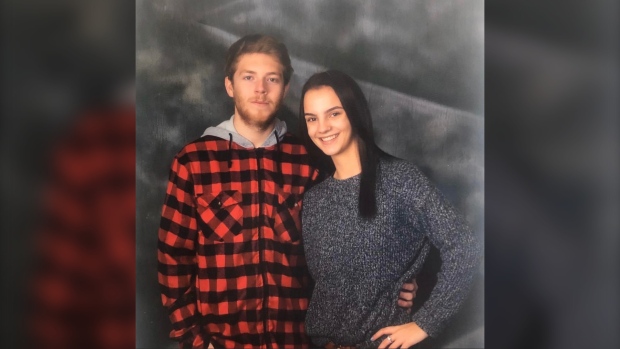 TORONTO — CTV News has identified the two the teenagers who were killed by a tornado in southwestern Manitoba on Friday.

Shayna Barnesky and Carter Tilbury, both 18 from Melita, Man., had been driving through the Rural Municipality of Pipestone, located approximately 16 kilometres south of Virden, when the EF-2 tornado touched down.

They were both pronounced dead at the scene. Police believe they were ejected from the vehicle in the storm.

A 54-year-old man from the Sioux Valley Dakota First Nation was also found in a damaged vehicle. He was taken to hospital with serious but non-life-threatening injuries.