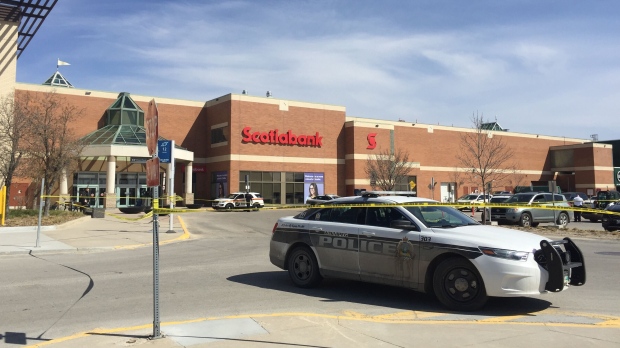 WINNIPEG — A heavy police presence could be seen outside CF Polo Park on Sunday afternoon.

Winnipeg police said officers are investigating after a vehicle was shot at. Multiple police cars and police tape blocked a section of the mall’s parking lot.

Police told CTV News officers were initially called for a report of a suspicious incident in the 1400 block of Portage Avenue.

Police said there are no reported injuries and officers were expected remain on the scene.

Retail stores in the mall only recently reopened as part of phase one of the province’s Restoring Safe Services plan.

Mall patrons were still able to get inside the mall like usual.

No word on whether any arrests have been made.