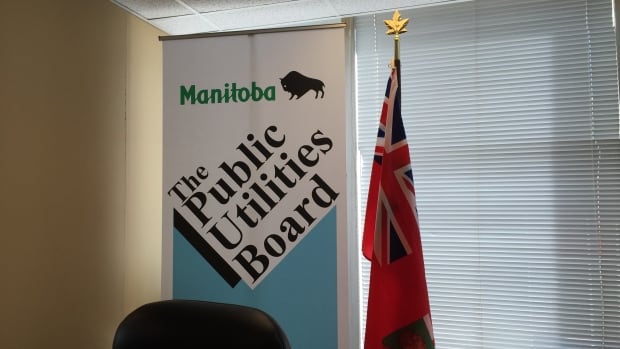 Manitobans using natural gas in their homes will pay an average of about $14 more per year, after the Public Utilities Board approved an increase to the primary gas rate.

On Tuesday, the Public Utilities Board announced it approved Centra’s increase. The new rate will come into effect on Aug. 1.

Under the new rate, the PUB estimates the typical residential customer will pay $14 more per year (or 2.7 per cent).

Primary gas rates for customers that have signed fixed-term fixed-price contracts with Centra or a private broker are not affected, the PUB said in a news release.

Centra sells gas on a cost-recovery basis without markup to Manitoba customers.