Home  »  News   »   Union says more than 50 workers laid off at U of M, including book store, communications staff 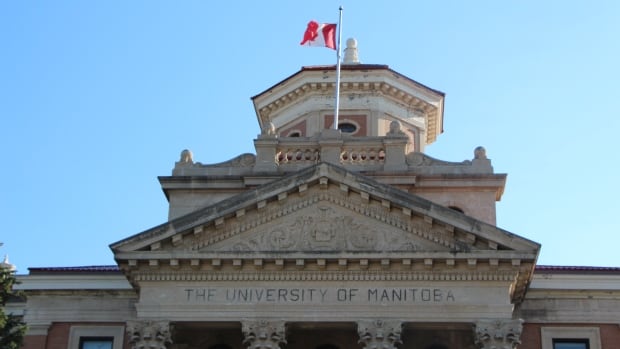 The University of Manitoba is laying off dozens of employees as it tries to find savings at a time when post-secondary schools have largely been closed since COVID-19 emerged on the Prairies, a union says.

More than 50 employees were issued temporary layoff notices this week, according to a letter the Association of Employees Supporting Education Services sent to its members on Wednesday.

The letter from the union notes affected workers include staff at the U of M book store, marketing and communications, and kinesiology and recreation management departments, among others.

“We’re hearing from far too many of our members that they are seriously struggling with the stress of their work situation and the anxiety of not knowing if they’re being targeted for a potential layoff,” the letter states.

“Even those who are busier than ever due to the increased enrolments are fearful that they will be temporarily reduced or laid off. Unfortunately, the universities have done little to allay these fears.”

The union also represents staff at the U of W, though it suggested that institution would have a harder time temporarily laying off staff due to an absence of a clause on temporary layoffs in its collective agreement.

The union has seen a significant increase in calls from members saying they’ve been struggling with increased workloads arising from working from home.

“While employees can typically handle the stress of this increased productivity for a short period of time, the continued strain on an individual of maintaining this pace over time is leading to extreme burnout in many,” the letter said,

It goes on to suggest the union and U of M disagree on the university’s reading of the collective agreement, and the union is working with lawyers to explore how to respond.

Post-secondary institutions, Crown corporations and segments of the public sector all provided non-essential spending reduction possibilities to the Manitoba government in recent weeks as COVID-19 closures continue to ravage the economy.

Last month, universities and colleges in particular were asked to prepare budget-cut scenarios that included trimming workforce costs up to 30 per cent for a four-month period.

The provincial government appeared to tamp down those recommendations this week. Finance Minister Scott Fielding announced the province had found 2.2 per cent in annual non-essential workforce labour costs it could cut and divert to the health-care fight against COVID-19.

One in 12 Manitobans have lost their jobs since the pandemic closures hit, according to figures released by Statistics Canada Thursday.