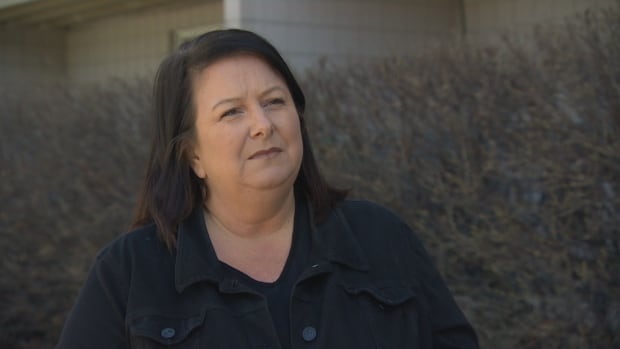 The union representing clerical and technical staff at Manitoba Hydro has come to an agreement with the Crown corporation over a reduced work week, it announced in a news release Friday.

Members of Canadian Union of Public Employees Local 998 accepted a proposal for three unpaid days off over the next nine months for its Hydro workers.

The agreement involves payroll deductions, and language that prevents layoffs until March 31, 2021, the end of the current fiscal year.

“CUPE 998 executive reluctantly agreed to consider the proposal for three unpaid days. We wanted CUPE members to have certainty and the ability to vote on the plan,” union local president Michelle Bergen said in the news release.

“That doesn’t change the fact that Premier Pallister has been pushing austerity across the public sector, and workers are paying the price.”

The Manitoba government has said cuts in the public sector are needed to fund its COVID-19 pandemic response.

More than 200 Manitoba Hydro workers represented by two other unions will be temporarily laid off, the corporation announced last week.

Budget cuts and layoffs have been a topic of controversy, especially at Manitoba Hydro, which expects to report a profit this year.

“Pallister’s cuts were wrong from the beginning,” said Bergen.

“Manitoba Hydro wouldn’t be able to execute mass layoffs without a negative impact on the safety and reliability of our energy utility. Either that, or they will run into service delays or extra costs like overtime to keep services running.”