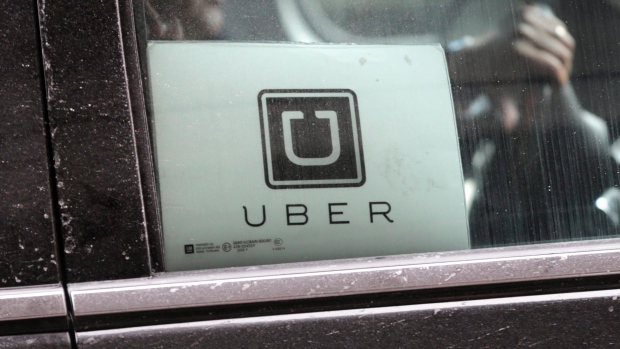 WINNIPEG — Uber has announced that the city has given the rideshare company its licence and it says a launch in Winnipeg is expected within weeks.

In an email to CTV News, a spokesperson for Uber said tens of thousands of Winnipeggers have already signed up to ride and now the company is looking for qualified drivers.

To entice potential drivers, Uber has said it is offering a one-time offer of $500 to the first 100 drivers who complete 20 trips after the company launches in Winnipeg.

Winnipeg currently has TappCar, ReRyde, MY CAB app, and Hire PTP which operate as ridesharing companies.

CTV News has reached out to the city as well as Unicity Taxi and Duffy’s Taxi for comment.