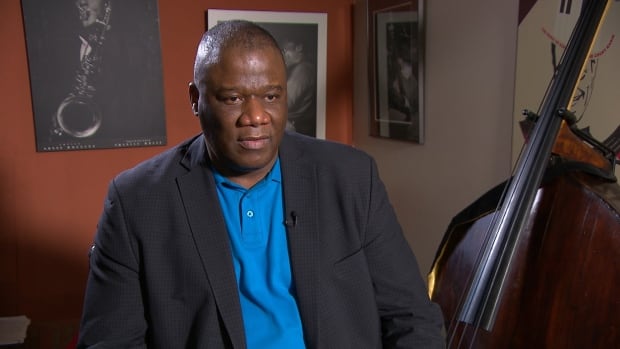 The University of Manitoba has been ordered to pay $286,000 to a former music professor accused of sexual misconduct against students, after an arbitrator found the school had breached the professor’s privacy.

Steve Kirby was awarded damages after a grievance filed by the University of Manitoba Faculty Association on his behalf in November 2017.

The former jazz professor left the school in 2017, after an internal investigation report found he repeatedly made inappropriate sexual comments and unwanted sexual contact with a female student.

After his departure, multiple students alleged he used his position to kiss, hug and make lewd comments toward students. The Winnipeg Police Service charged him with sexual assault in 2018, but the charge was later stayed.

No further detail about how or when Kirby’s privacy was violated was provided in the brief decision from arbitrator Arne Peltz, dated Aug. 5.

In the decision, Peltz wrote he was prepared to order the school to give Kirby his job back. He refrained from doing so only because Kirby didn’t want it, he wrote.

The decision, which followed two days of mediation and arbitration held last week, also forbids all parties from speaking about the mediation component publicly.

“At my insistence, the mediation component was strictly confidential,” Peltz wrote. “The parties, as well as [Kirby], remain bound to adhere to confidentiality going forward.”

Kirby was a prominent figure in Winnipeg’s music scene before leaving the U of M and the city following the allegations.

He was charged in June 2018 after a 19-year-old student told police he sexually assaulted her on multiple occasions between September 2014 and January 2017, while she was enrolled in the U of M’s music program.

The charges were stayed in 2019. A stay of proceedings in a criminal case means a charge isn’t moving through court, but does not mean the charge has been formally withdrawn.

Kirby got a job as a professor at the Berklee College of Music in Boston, but was fired after U of M students and former students told the school he’d harassed them.

Attempts to reach Kirby have been unsuccessful. CBC News has also reached out to the University of Manitoba Faculty Association and lawyers representing both parties.

The University of Manitoba declined to comment based on the requirement for confidentiality ordered in the decision.

After Kirby left the school and in the wake of more accusations of sexual misconduct, the U of M banned intimate relationships between faculty and students under their supervision.

The ban was one of dozens of recommendations made by an independent report on sexual violence, harassment and discrimination on campus. The school has said it accepted all 43 recommendations.