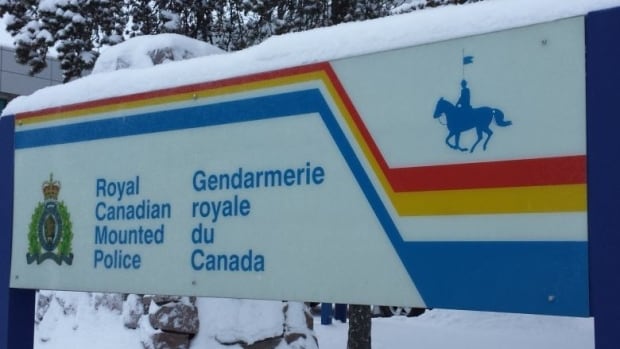 Shortly after 1:15 p.m. on Nov. 30, Killarney RCMP received a report about a snowmobile collision northwest of Ninette, Man., a community located 187 kilometres west of Winnipeg.

A 28-year-old man from the rural municipality of Prairie Lakes was heading northbound on the side of the road when he veered off and collided with a tree, police said. The man, who was not wearing a helmet, was transported to hospital where he later succumbed to his injuries.

The second collision occurred around 7:35 a.m. on Dec. 1; RCMP from the Churchill detachment received a report of a snowmobile collision in a back lane.

A 20-year-old man from Churchill was travelling northbound down the back lane when his snowmobile collided with a south facing flat deck semi-trailer, police say. The 20-year-old, who also was not wearing a helmet, was pronounced dead at the scene.