Home  »  News   »   Two people stabbed after fight breaks out at a party: police 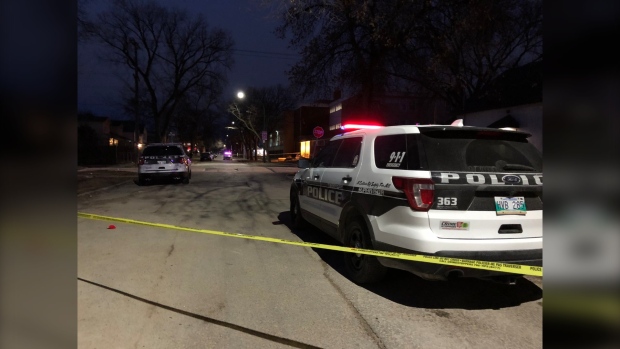 WINNIPEG — A fight that started at a house party and spilled out into the street has left two people stabbed, and five people facing assault charges, police say.

The Winnipeg Police Service Major Crimes Unit has been investigating after a fight on April 20 landed two people in the hospital. Police said officers received a report around 4:17 a.m. about an altercation involving multiple people in the 400 block of Flora Avenue.

When officers arrived at the area they found a large crowd, which dispersed. Police said officers found several injured people.

Police believe five people at the party became involved in an altercation that moved out to the street.

“During the altercation, an adult male victim was stabbed and struck with numerous weapons,” police said in a news release. “He suffered significant injuries as a result and was transported to hospital in critical condition but has since been upgraded.”

Another person, who was later identified as a suspect, was stabbed during the incident, police said.

Raymond Dwayne Charrtrand, 32, of Winnipeg is facing charges of aggravated assault and assault with a weapon.

Police say these men have been detained in custody.

These charges have not been proven in court.