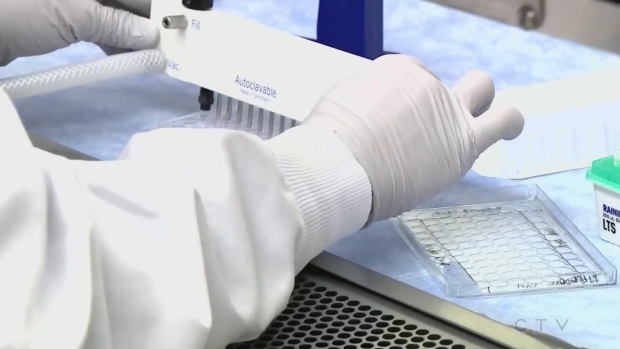 On Monday, the province announced in a news release that two new cases of the virus were identified in Manitoba as of Monday morning. This is in addition to the four cases that were announced on Saturday.

No cases of the virus were announced on Sunday. There are currently 17 active cases of COVID-19 in the province.

The cases announced on Monday are a woman in her 20s and a man in his 30s, both from the Winnipeg health region.

Manitoba health officials say the majority of the six new cases of COVID-19 that have been announced in the past three days are all close contacts to previous cases or related to travel.

“Information will be updated as investigations are ongoing,” the province stated.

Since March, there has been a total of 324 lab-confirmed and probable positive cases of COVID-19.

There is currently no one in hospital and the number of COVID-related deaths remains at seven.

So far, 300 people have recovered from the virus in Manitoba.

The province is not holding any COVID-19 news conferences this week due to staff schedules, but will still send out a daily bulletin.

-With files from CTV’s Kayla Rosen.