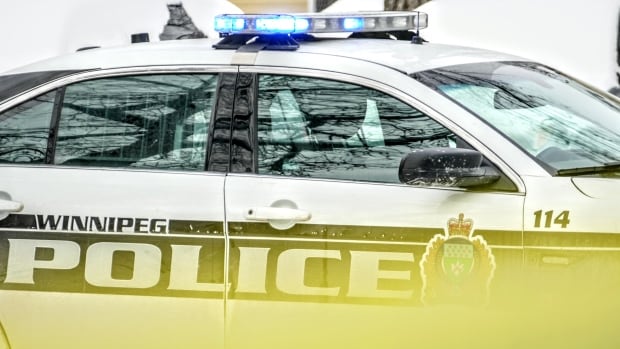 Major crimes investigators are looking into two separate shootings that happened in Winnipeg on Wednesday night.

Police began investigating the first incident around 9:55 p.m., when officers responded to a report of a man who arrived at the emergency doors of the Health Sciences Centre with a gunshot wound.

At a news conference Thursday, Winnipeg Police Service spokesperson Const. Rob Carver said the man would not give police any information about his injuries or where the shooting happened.

Carver said the man was brought to hospital by a passerby and is in unstable condition.

Police learned of the second shooting around 11:50 p.m., when officers responded to a report of a man who arrived at the doors of the Misericordia Health Centre with a gunshot wound.

That hospital doesn’t have an emergency department, so the man was treated by members of the Winnipeg Fire Paramedic Service, who then took him to the Health Sciences Centre, Carver said. That man is in stable condition.

A man is in custody in connection with the later shooting, and is expected to be charged with attempted murder later Thursday, Carver said, adding police hope to provide more details about the case on Friday.

“We actually believe we have a really good idea as to what happened, and I don’t believe there are any suspects outstanding,” he said.