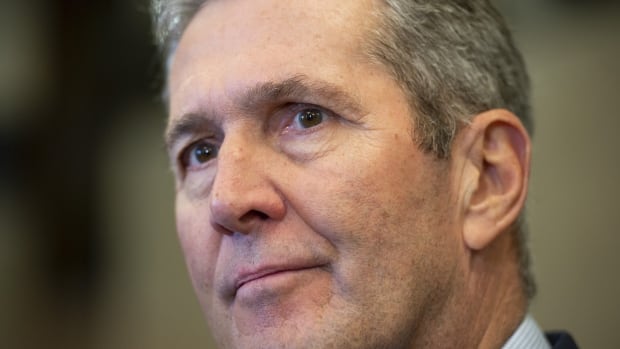 Restaurants in Manitoba will be allowed to run at full capacity starting Sunday, as long as tables are separated by two metres or a physical barrier.

The eased restrictions will apply to patios and indoor spaces, as well as bars, beverage rooms, brew pubs, microbreweries and distilleries, Premier Brian Pallister said at a news conference announcing Phase 3 of the province’s reopening during the COVID-19 pandemic.

People in the restaurant industry told government the 75 per cent capacity limit proposed in Manitoba’s draft plan last week wouldn’t be enough, and there were other ways to maintain physical distancing, Pallister said.

“The consensus, certainly, from people in the industry was that they could continue to keep their customers safe,” he said.

Standing service still won’t be allowed, and dance floors will also have to stay closed for now.

The province will also drop its mandatory two-week self-isolation period for travellers coming into Manitoba from Western Canada (British Columbia, Alberta, Saskatchewan and all three territories) or northwestern Ontario (defined as west of Terrace Bay), as long as they don’t have symptoms or known exposure to COVID-19.

There were two new cases of COVID-19 reported in the province on Wednesday.

That brings the total since the start of the pandemic to 306.

Six of those cases are still active, provincial health officials said in a news release. Seven people have died and 293 have recovered.

No one is in hospital with the illness caused by the coronavirus as of Wednesday.