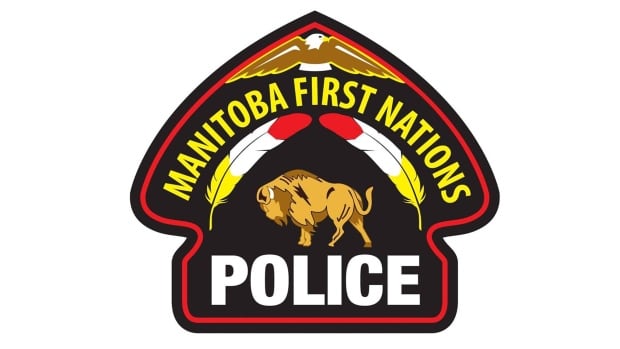 A toddler from Sandy Bay First Nation is dead after being hit by a vehicle that was backing out of a driveway Tuesday evening.

Officers with the Manitoba First Nations Police Service were called to a residence on the First Nation, about 130 kilometres northwest of Winnipeg on the west shore of Lake Manitoba, at about 6:30 p.m., a news release from the police service says.

Police say they believe the 21-month-old boy walked behind the vehicle as it was backing out and was struck.

The boy was rushed to hospital in Portage la Prairie, but died from his injuries.

Police continue to investigate the incident and no charges have been laid at this time.